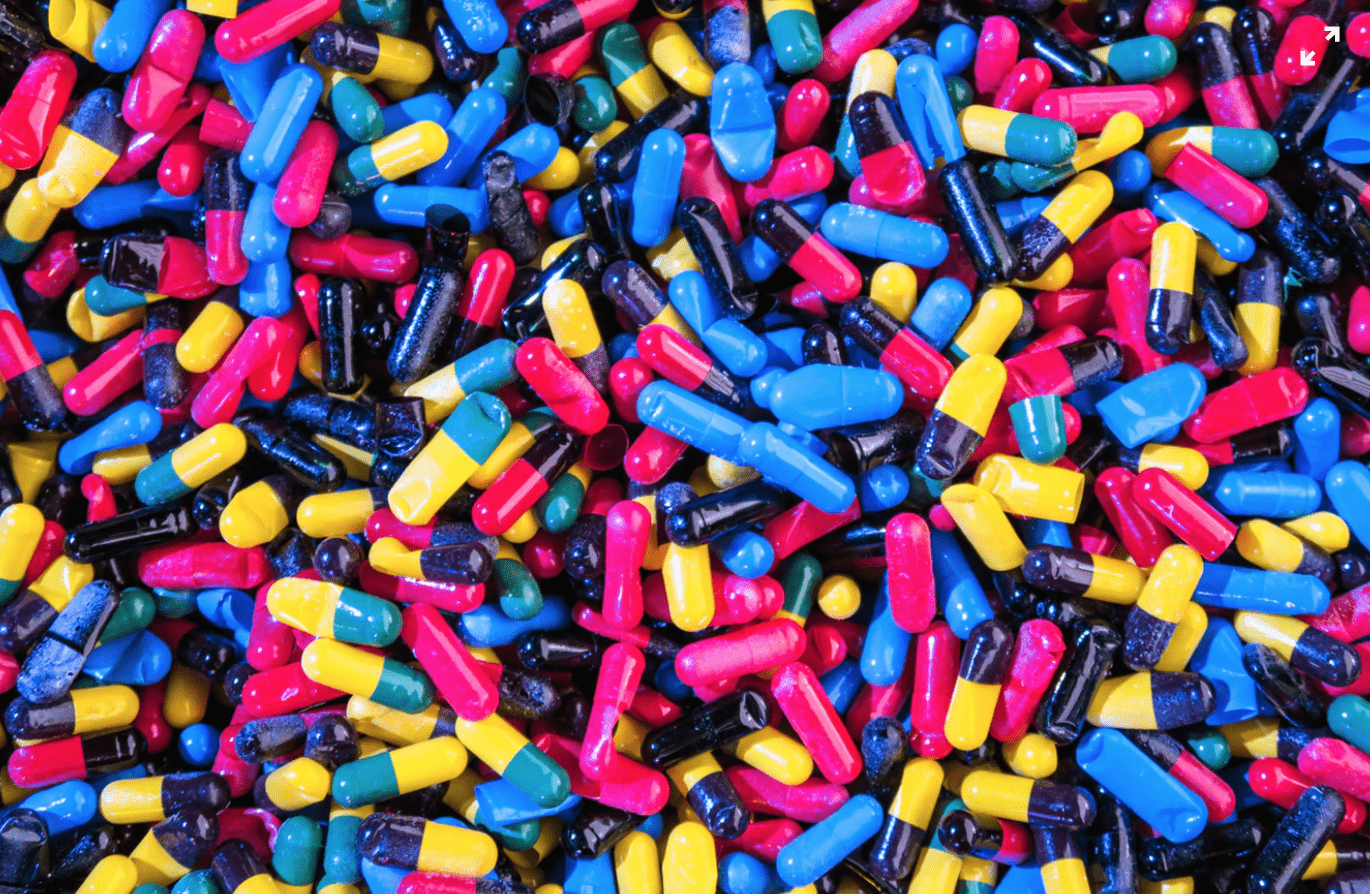 In the Negev desert, shepherds’ flocks are structured in a particular way. The sheep are out front in a tight bunch. Behind the sheep is the shepherd, leading them with her voice. Pulling up the rear are goats. The goats are never together, preferring to run here and there, eating everything in sight. As Jesus told us, sheep follow the shepherd’s voice; they differ from the goats. One gift of following the shepherd– you will be in radical unity with the other sheep.

This impulse towards unity is driving more churches to become multiethnic. After all, Jesus prayed in John 17 that our unity would lead others to know Him. In 1998, fewer than 7% of congregations in the US were multiethnic. That number has more than doubled. A number of other aspects have also changed along with that growth. Here are five trends I see in multiethnic ministry.

For those under the age of 5, people of color already exceed whites. Realizing this, pastors ignore racial and ethnic diversity to their peril. As a result, more church planters are eschewing a white, suburban target demographic and asking what it would look like to plant a healthy multiethnic church. This approach shows fruit. Churches were ten times more segregated than neighborhoods in 1998; today, they are only four times more segregated than neighborhoods.

” There is a growing recognition that coming together in the same building, without addressing societal issues that keep us apart, is not sustainable.”

When I came to my first multiethnic church in 2004, it felt like we were building a plane while it was in the air! Now, conferences, books, and training on the multiethnic church are more readily available. Instead of repeating the mistakes of the past, pastors are hiring coaches and consultants who can walk them through a research-based approach to a multiethnic church.

The Founding Fathers of racial reconciliation, John Perkins, Tom Skinner, and Samuel Hines, advocated a specific vision of the united church. Yancey described it as requiring the following:

As the number of multiethnic churches began to increase around 2000, most of the focus was on building cross-race relationships and personal repentance. There is a growing recognition that coming together in the same building without addressing societal issues that separate us is not sustainable. As such, many multiethnic churches are redoubling their focus to capture all the elements of reconciliation.

For years, scriptures such as Galatian 3:28 have been used in multiethnic churches to promote the idea that because the body is “neither Jew nor Greek,” neither should our churches be segregated. Now, more multiethnic churches use the skills they developed in dealing with race and ethnicity to tackle class (neither slave nor free) and gender (nor is there male and female). This is a recognition that Jesus isn’t building two churches but one with everyone included.

5. Racial and ethnic diversity in leadership

A multiethnic church requires leaders of all nations. Historically, multiethnic churches have been led by white senior pastors. This is changing. In 1998, Black Clergy led only 4% of multiracial congregations; today, they lead 17%. This shift in leadership reflects the need to exercise permission-giving leadership with persons from all backgrounds to mentor and encourage them toward their full potential.

An increasing number of churches are listening to the shepherd’s voice to build multiethnic churches. Such congregations of love and radical unity reflect the future of Revelation 5:9 and 7:9. do you hear the call?

Oneya Fennell Okuwobi is the Co-founding elder and teaching pastor at 21st Century ChurchDirector of Cross-Cultural Education for Peoples Church, Cincinnati, OH. She is co-author of the Multi-Ethnic Christian Life Primer, a guide for diverse congregations to walk, work, and worship together. Find her @OOkuwobi or TranscendCulture.com.

“This article first appeared on exponetial.com in , 2019.