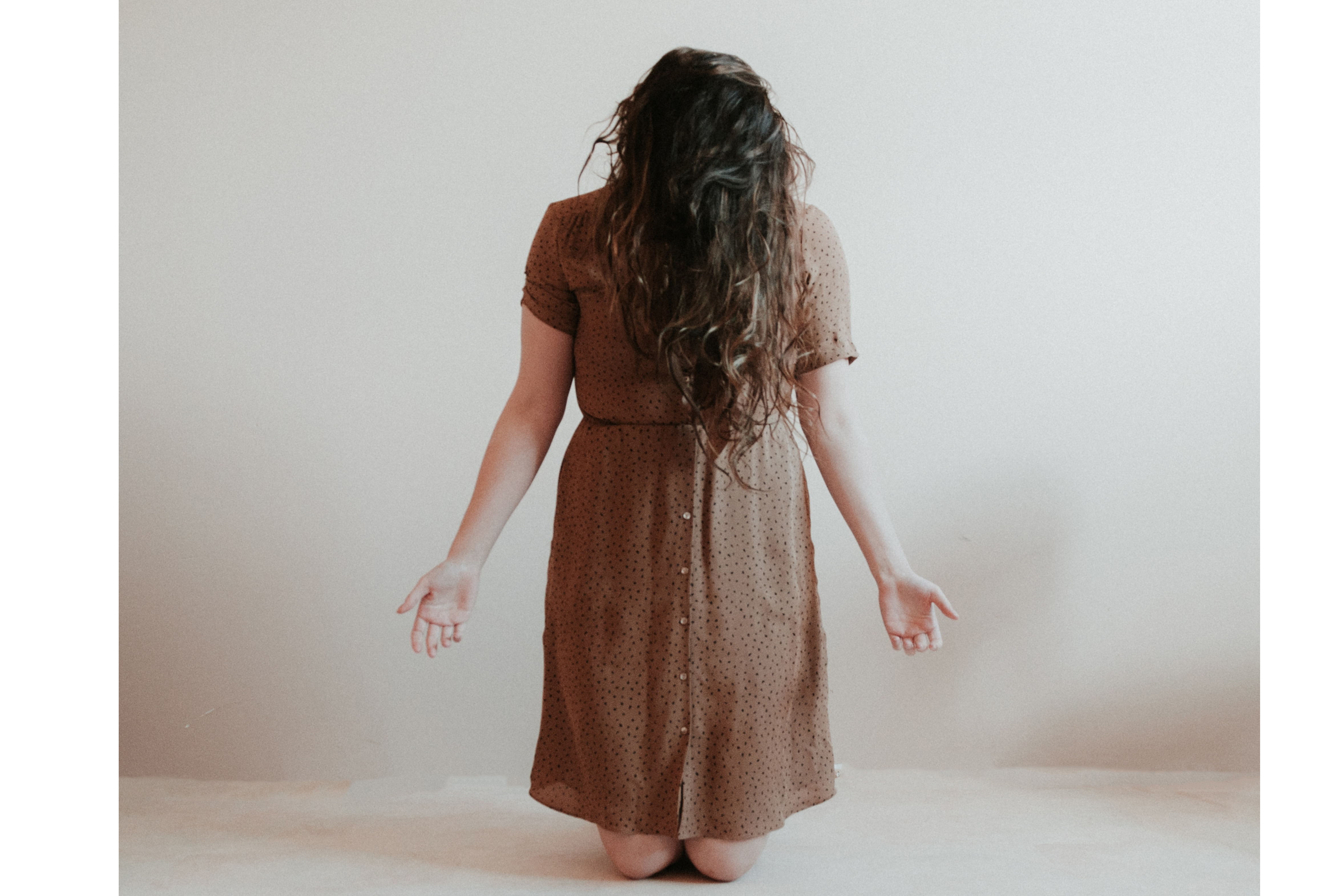 I served two years as a volunteer for a Christian nonprofit in Jerusalem, Israel. It is a city of great spiritual tension—the epicenter of the world’s three major religions (Islam, Judaism, and Christianity). Thus, it is a city constantly under both spiritual and physical attack. It is also the city where those who follow the way of Jesus believe the Lord will one day return and build His final Kingdom on earth.

Through living in Jerusalem and studying Scriptures about the Lord’s return, I developed a deep desire to boldly share the Gospel of the Kingdom of God in countries where Christianity is illegal—countries where it meant persecution and death would be a possibility. I was so in awe of missionaries in other Middle Eastern countries like Iran, Iraq, Turkey, and Syria suffering for the Gospel’s sake. It inspired me; it moved me. And yet—if it came down to it, would I be willing to give my life for the Gospel? The question haunted me, and, honestly, I think it’s a question we all need to ask ourselves–– i.e.,

” Would you actually be willing to give your life for the Gospel of the Kingdom of God? “

Counting the cost then and now.

In Luke 14:28, Jesus tells his followers to count the cost. In the first-century church, those costs were qualitatively different than today (at least in western Christianity). The early church’s history undeniably shows that Christians in the first century knew that persecution was an almost inevitable part of following Christ and that death was a possibility. Persecution was common as Christianity was considered an illegal religion at the time. In his book The Forgotten Ways, Alan Hirsch writes.

” Persecution…caused them to live closer to, and more consistently with, their primal message—namely, the Gospel. We have to assume that if one is willing to die for being a follower of Jesus, then in all likelihood that person is a real believer.”

And yet what was once the reality of faith martyrdom—has today become something the Western world doesn’t have to consider.  Why is that?

The Western environment provides religious safety and security that most countries don’t experience. Studies show that people who feel more safe and secure or marginalized in society are less likely to be religious than others. Ironically, being in an environment where they are free to exercise their faith may temper the religion (of western Christians) because they don’t have to rely entirely on God for their protection and sustenance, as did the first-century church. As a result, western Christianity has become more self-centered than Christ-centered.

Our lack of physical suffering due to our profession of Christ contributes to a life void of the very thing that prepares us for the most significant witness, i.e., being willing to give up anything, even our own lives, for Christ. We see this in the life of Jesus and confirmed with His words in the Garden of Gethsemane, in Matthew 26:36-44, when Jesus exclaims, “not my will but yours will be done.”

Then he said to them, “My soul is very sorrowful, even to death; remain here and watch with me.” And going a little farther, he fell on his face and prayed, saying, “My Father, if it is possible, let this cup pass from me; nevertheless, not as I will, but as you will.” And he came to the disciples and found them sleeping. And he said to Peter, “So, could you not watch with me for one hour? Watch and pray that you may not enter into temptation. The spirit indeed is willing, but the flesh is weak.”

In this passage, it is clear that Jesus chose God’s will and gave up His life willingly when confronted with safety (not going to the cross).

When I moved home to Cincinnati earlier this year, I felt defeated. When most people think of missions, we think of serving in third-world countries—at the very least, operating in a country not our own. My heart longed to do this, but the Lord brought me home to show me that what Hirsch calls the “missions-to-the-first-world approach” is far more complex than missions overseas. Because of the prevalence of misguided, watered-down Christianity, the Church has become a place of hurt, confusion, and division for many. Unbelievers come seeking the love of Jesus and are confronted with the hate and judgment of humanity. Western culture has become numb to the Gospel, making it a more challenging mission field.

So how do we in the Western world return to the vibrant, passionate faith of first-century Christians? Indeed, we will not promote government officials coming after us with swords or releasing lions. Instead, we cultivate a martyr mindset through two primary means: learning to love Jesus more than our own lives and fostering a daily lifestyle of worship, which can be shown through practicing righteousness and justice (but that’s another blog post on its own). While I am not saying all of us are called to die for Christianity, it is essential that we would be willing to do so if the situation arises. After all, the twentieth century saw over 45.4 million Christian martyrs—which, according to Dalton Thomas in his book Unto Death, “means that the previous century saw more martyrs than every century before it combined.” So how do we do it?

First, we must fall in love with Jesus.

Think of the person you love most on this earth. Because of how intimately you know their heart, you’re likely willing to make enormous sacrifices for them—maybe even die for them, right?! …I mean, how many people have sung along to Bruno Mars vowing to catch a grenade for someone they love? The same should be true of Jesus. The more intimately you know Him, the more you’ll be willing to sacrifice for Him. As Thomas writes, “embracing the call to martyrdom is not so much about aiming to die well as it is about aiming to love well. However it happens, the more our love for Jesus matures in strength and enthusiasm, the more our love for our lives will diminish.” Read His Word, do it, and fall madly in love with His love for you.

Second, foster a lifestyle of worship.

Worship is more than just singing songs or playing instruments—it’s making daily sacrifices for Jesus and the good news of the gospel of the Kingdom of God over ourselves in all things–––even the little things. Worship could be exercising regularly and eating healthy food so you can go wherever God calls you (1 Cor. 6:19). It could be choosing to stay at a job you don’t like to minister to your coworkers. Maybe it’s, ending a relationship that draws you away from God, tithing $5 instead of buying Starbucks because you feel called to give to a ministry, or going to bed early so you can wake up and spend time with God. The more we connect to Jesus through our daily sacrifices (our comfort for His glory), the more we learn to live with a martyr mindset.

An invitation to a holy pursuit.

So my point is this–––Is Western Christianity too safe? I would say yes, Western Christianity is too safe. Jesus constantly told His disciples to “lose their life” and “deny themselves.” How are you pursuing this in your own life?  Are you following this in your own life? I’m not trying to guilt you–––but for real, this idea is something Jesus talked about regularly. So why don’t we experience more of this in our western context?

Pursuing a Christ-centered faith instead of a self-centered one, making daily sacrifices, and falling in love with the One who made us is worthwhile. This is a martyr mindset; let’s learn to embrace it and love Jesus more than our own lives.

Rachael Elizabeth Helmer (Rae) has nearly a decade of ministry experience serving overseas in Jerusalem as a volunteer in Cincinnati, Ohio. Rae holds a Master of Theology from Fuller Theological Seminary. She is a pastoral resident and the director of operations at 21st Century Church. When she’s not at work, you’ll catch her spending time with her community and introducing friends and family to a lifestyle of worship.