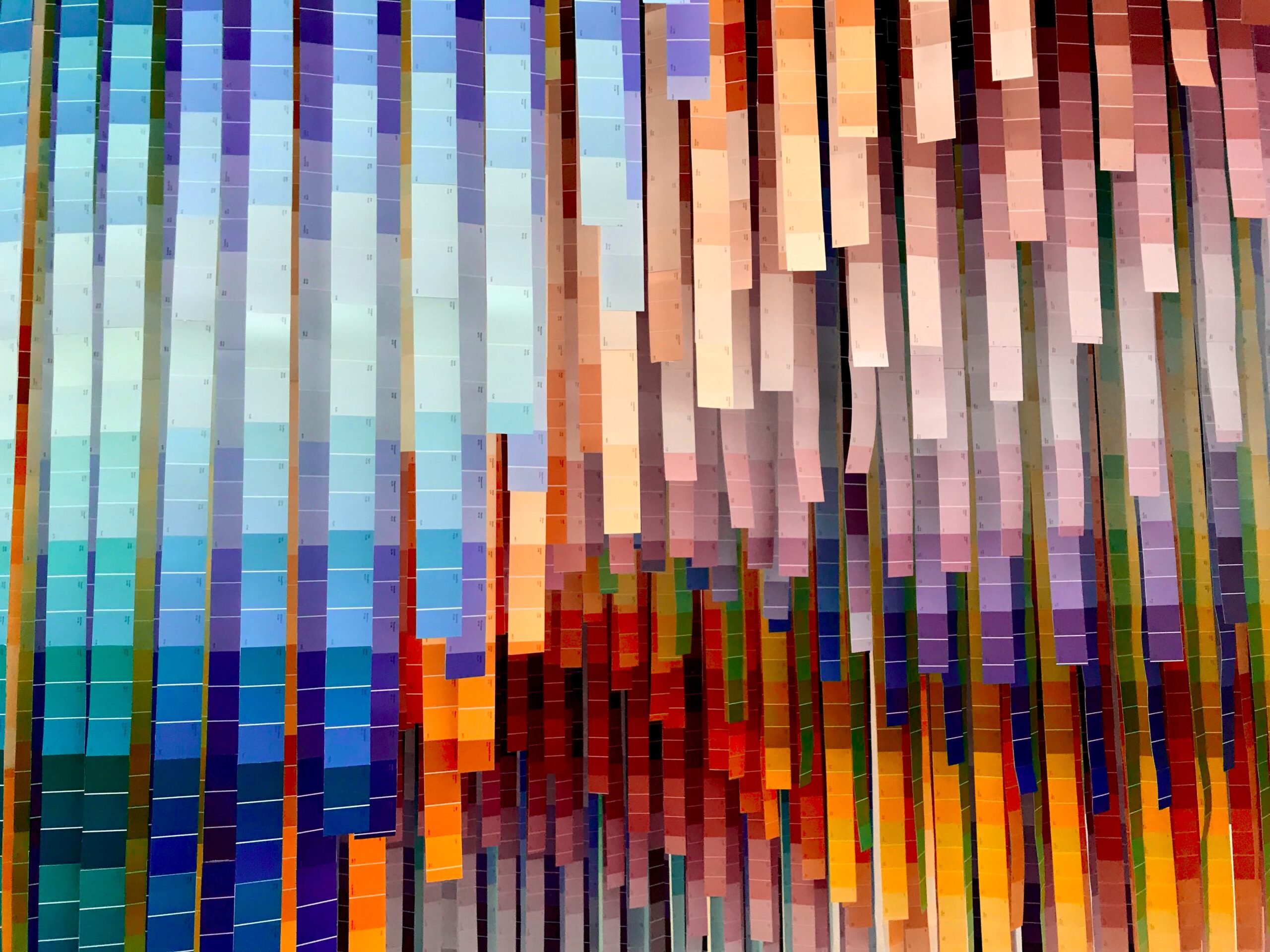 As a sociologist, I can point to no institution where inequality has ceased to exist. My audacious dream is that the Church will be the first. Then, the world will again witness the unity that only the Holy Spirit can bring. Let us fully receive God’s good gift!

The Azusa Street Revival marked a seismic shift in the history of Christianity. Those who sought God there were rewarded by a new experience with the Holy Spirit characterized by miraculous signs, a wave of new salvations, and powerful worship. Women and men alike took key roles as enabled by the Spirit. The seeds of new fellowships and denominations, like our Assemblies of God, were planted. As black and white people worshipped together, Frank Bartleman, a Pentecostal pastor, and author, observed, “The color line was washed away in the Blood.”

The blessing of Azusa we left behind.

Unfortunately, this time of togetherness was all too short. Within a few years, fractures developed along racial lines that have yet to heal fully. I often say that although we kept one gift God gave us, and Pentecostalism continues to thrive worldwide, we returned the other. We left behind the racial unity that occurred at Azusa in favor of segregated churches and denominations. Today, churches are, on average, ten times more racially segregated than the neighborhoods they are in and 20 times more segregated than the schools surrounding them.1

Following the heart and spirit of Azusa, I, along with many others, have been coaching and mentoring churches towards reflecting the one new humanity of Ephesians 2:15. As I have had the opportunity to research multiracial churches across the country, it has become clear to me that physical proximity in congregations is just a start. For the color line to truly be washed away, here are some key principles to keep in mind:

“I believe this was no accident. Sometimes the true test of our unity is not who we will let partake, but whom we are willing to follow.”

1) Awareness rather than blindness—Washing away the color line means removing boundaries rather than removing our awareness of race. Interestingly, John sees in Revelation 7:9 “every nation, tribe, people, and language.” It would only be possible for John to witness this if differences were part of God’s eternal plan. Rather than striving for colorblindness, we can instead strive to know each other’s culture and history, to remove barriers of prejudice separating us that are both individual and structural. We can listen deeply to each other’s stories in person and through the media we consume.

2) Equity rather than diversity—Azusa Street was presided over by a disabled black man; I believe this was no accident. Sometimes the true test of our unity is not who we will let partake but whom we are willing to follow. The Assemblies of God has made great strides towards diversity and is now considered one of the most diverse religious groups in the U.S., at 42 percent ethnic minority in AG congregations, when the U.S. population as a whole is 39 percent minority, according to the PEW Forum report found here. Still, most of our local congregations are racially segregated, and our leadership does not fully reflect our membership composition. When we have equitable rather than simply diverse congregations, our leadership and ways of doing things will reflect all people.

3) Love rather than tolerance—Tolerance is a low calling. I daresay I’d be unhappy if my husband simply tolerated me! Love, however, is the calling for disciples toward each other. One way to demonstrate love is to show that the issues impacting one part of the body impacts us all. I’ve felt loved and seen when my congregation participated in a Sunday affirming the struggles of black Americans, when leaders refused to be part of meetings that were homogeneous by race or gender, and when members of our fellowship have denounced unbiblical immigration practices.

Oneya Fennell Okuwobi is the Co-founding elder and teaching pastor at 21st Century ChurchDirector of Cross-Cultural Education for Peoples Church, Cincinnati, OH. She is co-author of the Multi-Ethnic Christian Life Primer, a guide for diverse congregations to walk, work, and worship together. Find her @OOkuwobi or oneyaokuwobi.com.

This article was first featured on women.ag.org on Feb. 2, 2019, copy-write wommen.ag.org and Oneya Okuwobi.