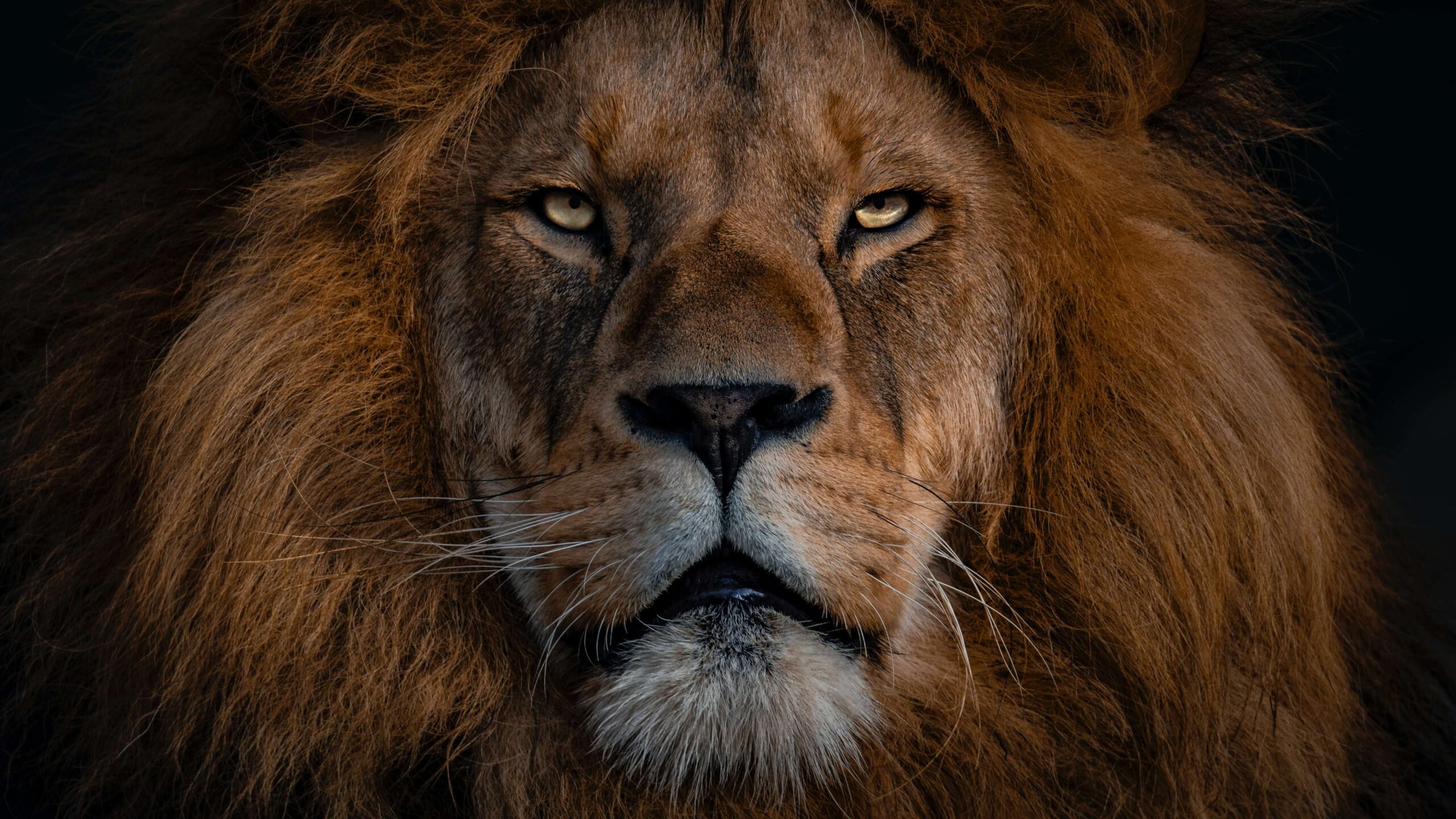 We have much to discuss here.

You’ve probably seen the headlines billboarding the rapid decline in ‘those that identify as Christian or with Christian morals. “Christian Cruelty in the face of COVID.”  – The Atlantic  “Trump has changed Christianity in America.” – The Houston Chronicle.

If you haven’t seen those headlines, you need only attend a weekly service and glance down at the empty pews (pre-covid) to witness the mass exodus of Americans fleeing the arms of atheism, agnosticism, and other non-Christian faith practices. Others are choosing to abandon the church but not God.

“Who cares?” or “Why not just let the ship sink?” some might ask, but that’s why you’re here – there’s a lot to care about (Christian or not), and you’re not willing to let the ship sink. Because of that, your thoughts are needed in this discussion.

The fact is, there is currently power in Christianity. It’s displayed through thousands of streets lined with church buildings, millions of self-proclaimed believers, and billions of dollars to keep things at a steady (and slow) roll. But no matter how you arrived here to read this article, we can all agree that there is much more to Christianity than we see today.

So, what will it take for Christianity to have power in the 21st Century?

If you’re reading this, you probably desire “good things.” If you’re a Christian, you believe that is achieved through Ekklesia, simplified as “the church as Jesus taught it should be.”  A mature Ekklesia (core to Christian belief) is one that repels and defeats significant darkness such as poverty, racism, sex trafficking, drug addiction, mental health issues, and mistreatment of all people who bear the image of God–– period! The list could go on with myriad other issues our societies face. With so much darkness clearly thriving in our world and culture today, a common solution proposed by Christians is to learn from what we know of biblical “Kings” and apply that to our expectations for the American presidency.

It sounds resourceful initially, but it would come at an unbelievable cost. Employing a “President King” would be destructive. It’s like asking the president of a college or university to become the president of a law firm. Their role is to offer excellent leadership and administration, but they have completely different histories and purposes. If this were to happen, many things would fold and crumble.

A “President King” is not the answer to restoring the power of Christianity. Actually, history shows us exactly what that looks like. One example is:

During the reign of the Roman Emperor Constantine the Great (AD 306–337), Christianity began to transition to the dominant religion of the Roman Empire. Constantine, although he afforded Christians a great deal of privilege, in the end, historians argue whether the power of the church became a tool to be used by the powerful to fulfill purposes perhaps not so much in line with the mission of God.

“A President King is not the answer to restoring the power of Christianity. Actually, history shows us exactly what that looks like- abuse of power and the release of the church militant and triumphant’.”

Can we agree by looking at our history that a “President King” will not protect Christianity in its hour of need? What would stop a “President King” from, again, subjugating an unreal amount of power to be used for personal gain or as an instrument to justify deeds? Do we all see that history is a good enough guardrail for us to understand how this would not accomplish the goal of proclaiming Jesus as both Lord and King?

Another scary fact is: there are countless examples of “President Kings” and their effects on the church, i.e., Ekklesia. That means for generations, Christians have allowed this same situation to unfold again and again.

So… How do Christians stand strong against the threat of irrelevance and powerlessness by clinging to the truth of God’s word?

Christianity already has a leader, and he’s not a “President King” He is The King of Kings. There’s a reason why the Gospels rarely mention the powerful emperors of Jesus’ time by name. While he approached the existing political systems with care and wisdom, he rendered those political systems inferior to His Lordship through his teachings and fulfillment of prophecy. He inaugurated and established a Kingdom Governance that held its authority outside of the current political system, which replaces “President King” with the King of Kings: himself. How did he do this?

For these reasons, Christians in the 21st Century Church must abandon their devotion to political movements as the power of God to bring about the Kingdom of God and reinstate their place in the Kingdom of God as a vital part of Jesus’ Kingdom Governance movement (Romans 1:16). God will use men and women to accomplish His will; however, it’s ultra hazardous for Christians to anoint any person as Gods’ chosen vessel.

Though many questions still remain, your thoughts are needed on this. Leave a comment below.

Will Christians choose in every moment to position Jesus as both Lord and King?

So Pilate said to Him, “Do You refuse to speak to me? Do You not know that I have the authority to release You and the authority to crucify You?” Jesus answered, “ you would have no authority over me if it were not given to you from above. Therefore, the one who handed me over to you is guilty of a greater sin. From then on, Pilate tried to release Him, but the Jews kept shouting, “If you release this man, you are no friend of Caesar. Anyone who declares himself a king is defying Caesar.”… John 19:10-11

Ashley Edelen is an Environmental Sustainability and LCA Analyst. She is a pastoral Resident and regular contributor at 21st Century Church.